13 students from LSU travelled to Texas A&M to compete in LSU's third trip to Chillennium - the world's largest student led game jam. The theme was announced on Friday "You Really Shouldn't Mix Those". Our students split up into five teams. There was roughly 150 participants from across the country with 32 games being worked on. This was for most of the LSU Participants, their very first game jam. 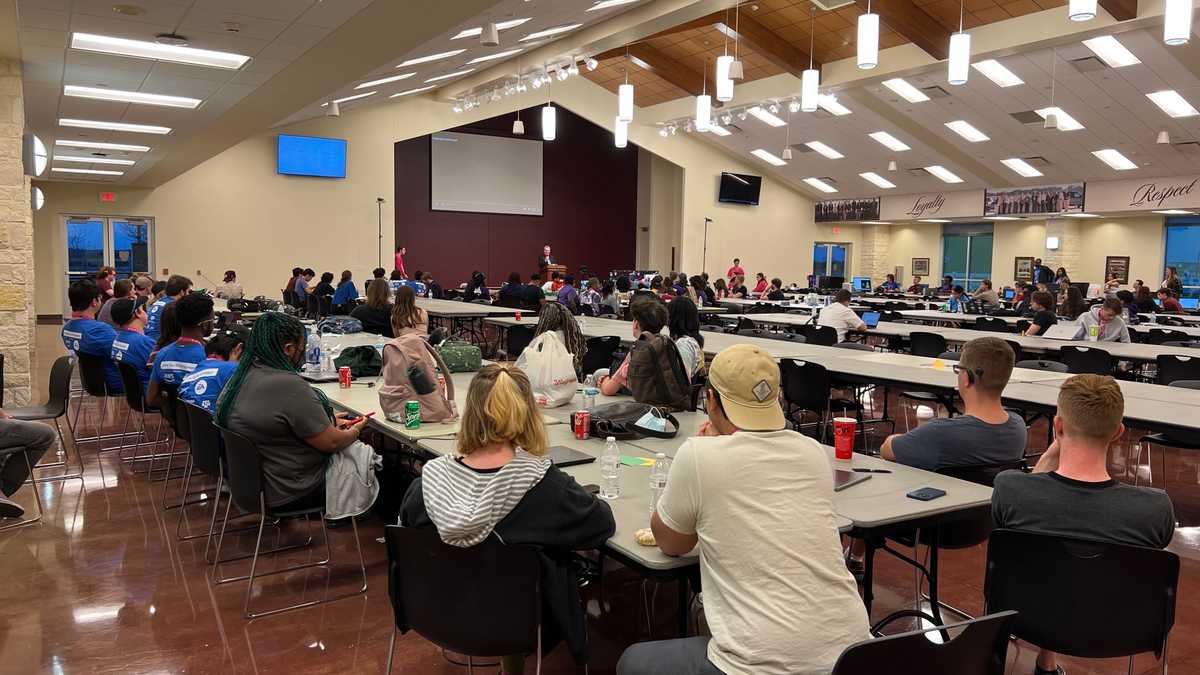 There were many great games made by all with a passion for making games. It takes a real commitment to spend 48 hours to make a complete game experience to be judged by industry professionals. 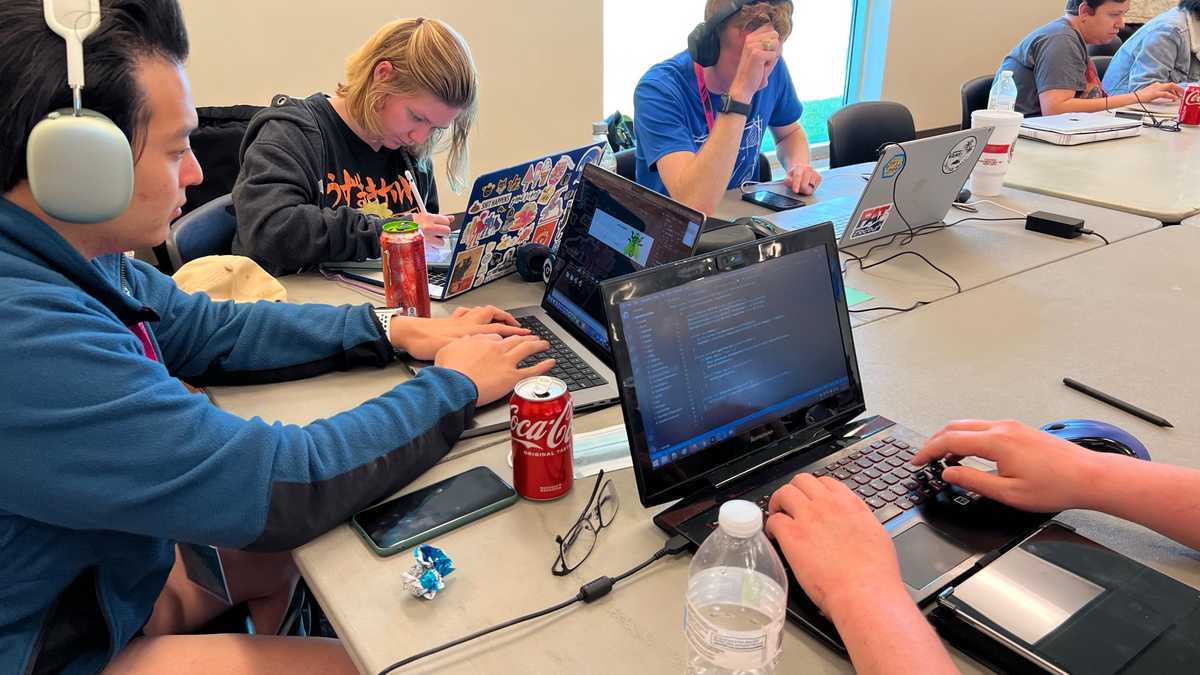 There were games made in Godot, Unreal, Unity & GameMaker as well as an amazing network game on mobile! LSU's Smoothie Sisters won two awards for best audio as well as the first place for game of the show. This is the first time LSU has won the coveted 1st place game! Smoothie Sisters was made by Meredyth Yorek (DMAE LSU), Chris Chuang (LSU), Elbert Hoang (Computer Science, LSU) and Kelton Chessire. 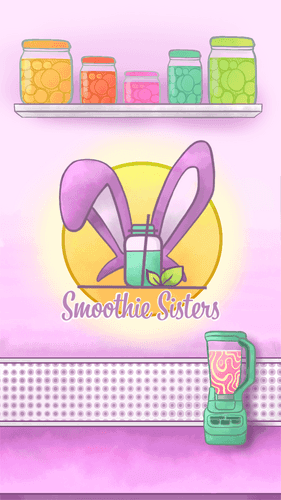 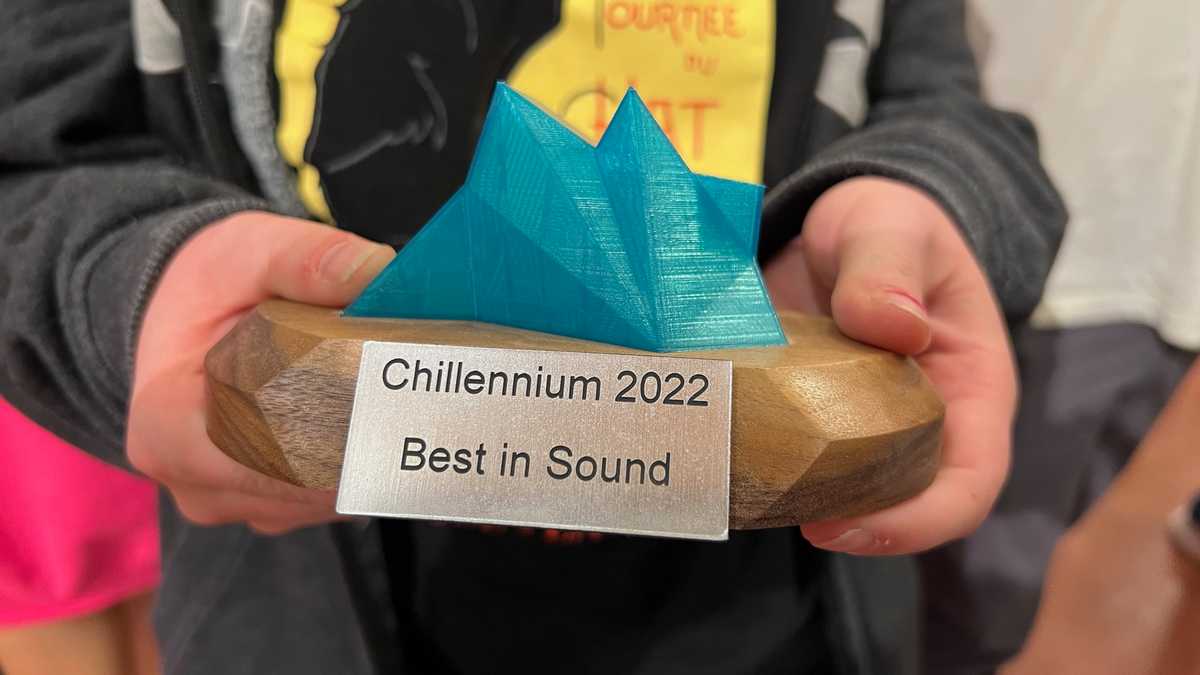 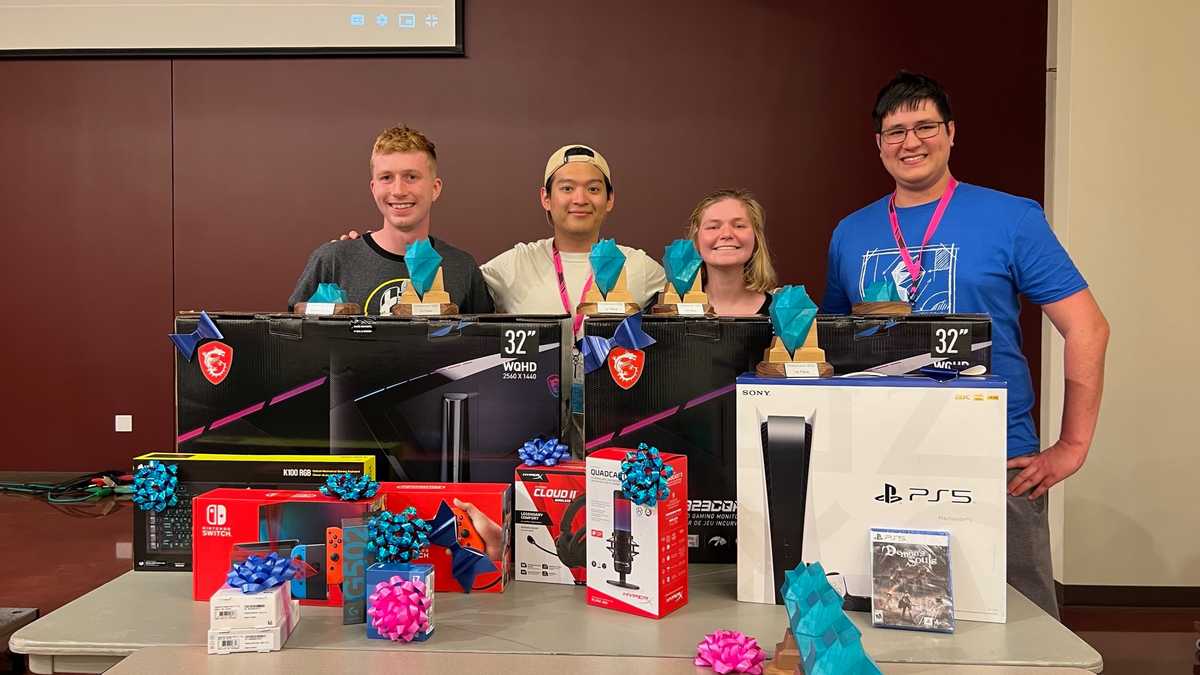 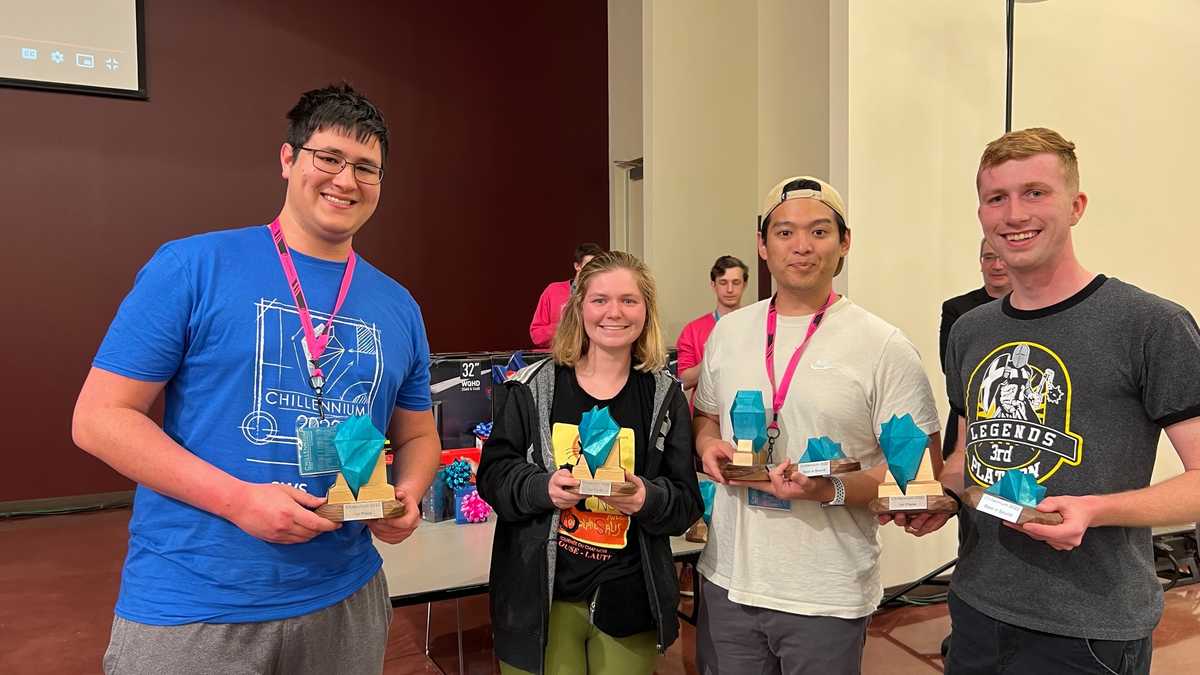 There were many amazing games made. LSU's entries included Mona a futuristic Cyberpunk game that mixes an unconventional idea! This was a 2-D platformer made in GameMaker. 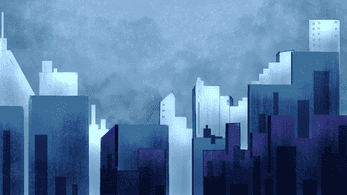 Another interesting game was a Unity 3-D game with a twist You Win Some, You Lose Some. The game is centered around losing at each levels intended gameplay style. Level one consists of a racing section where you are trying to be as slow as possible, and level two is a shooter in which you are trying to get hit. The team mixed together two arts tyles consisting of 3D and 2D artwork in the same scene. 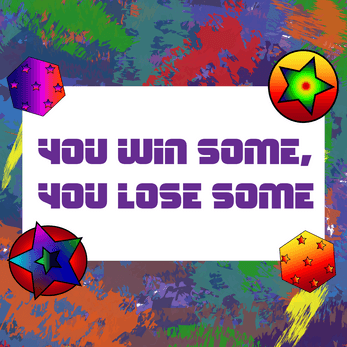 Alche Bar is where bartending meets chemical weapon creation. You are a bartender struggling to make ends meet. Normal bartending isn't paying the bills, but perhaps manufacturing chemical weapons for clients (no questions asked) might help... 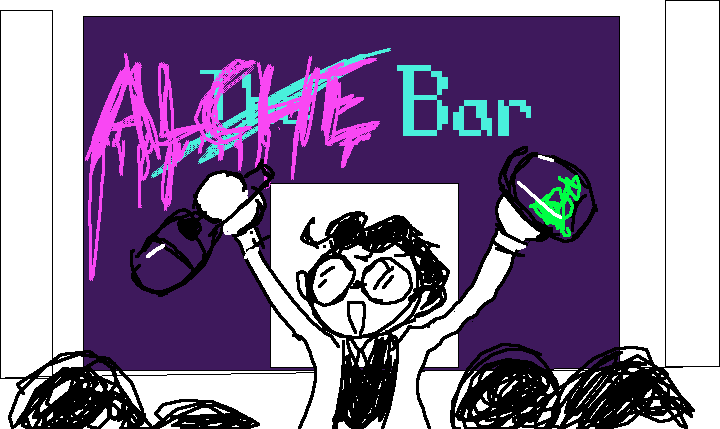 There were mentors from EA, Houdini, Insomniac, Gearbox, Amazon and PeopleFun to name a few. Students got a chance to interact with industry professionals in all fields of game development. Congratulations to everyone who took part and to the students who keep the spirit of making small hand-crafted creative games alive.